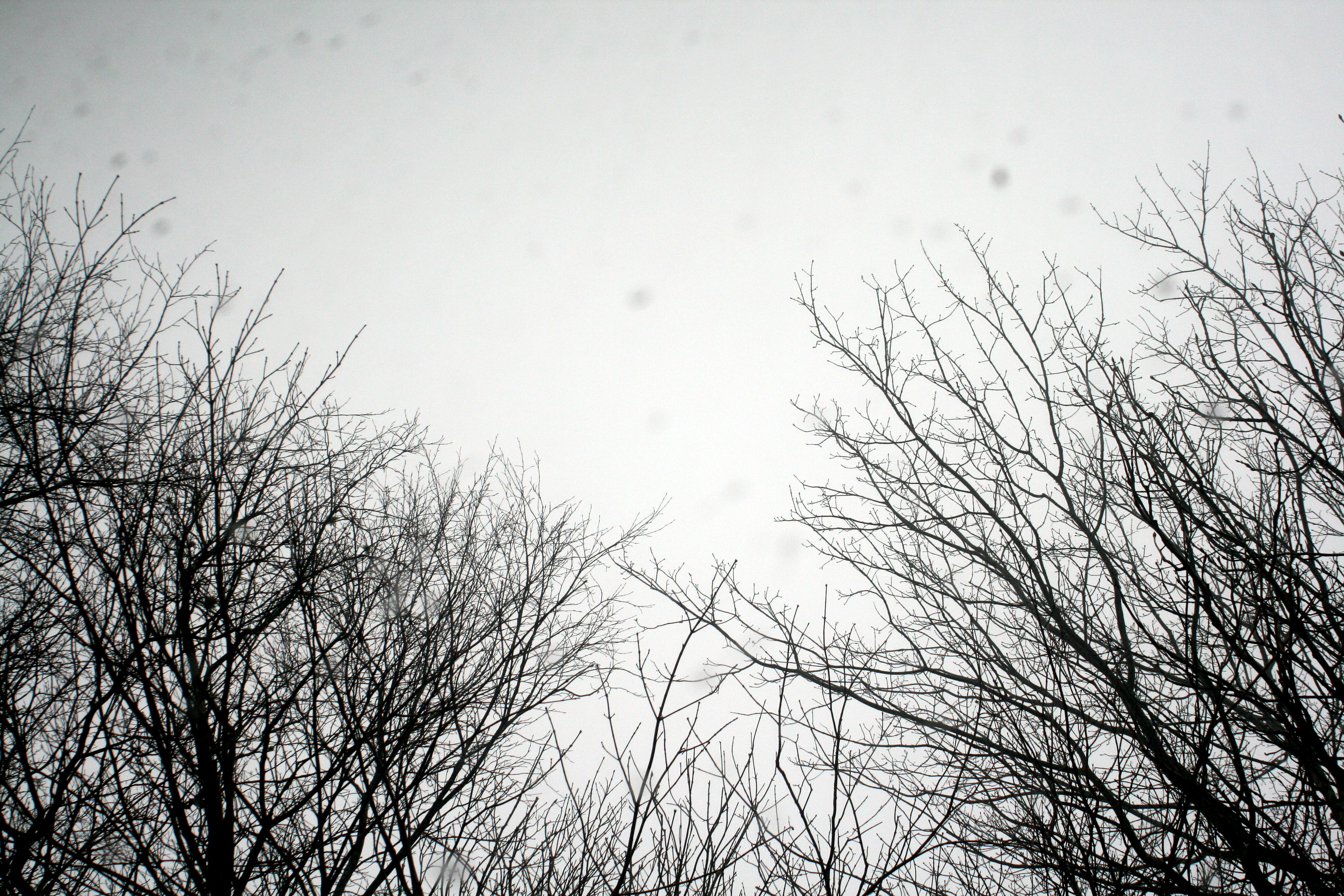 Today I’d just like to share an old editorial I wrote about a year ago that is dear to my heart. It was written in the midst of a season of change in my life, one for which I am most appreciative. Hope you enjoy!

The big picture. These it-words shoved at America’s detail-oriented are shaping our worldview — from the way we justify those everyday inconveniences, such as choosing homework over a night on the town for the long-term GPA, to world happenings and our government’s political action and inaction. Deeply rooted cynicism is sweeping generation Y under the alias of realism.

Recently, I fell victim to this state of mind in voicing my concern over certain social injustices and my resolve against such practices, when a friend said, “Yes, but what good will it really do — you’re only one person.” A common phrase you’ve probably been tossed, if not used a time or two yourself. I know that I have.

But I am beginning to place value by the little things. In the midst of worldwide political and social unrest, I’ve found myself drawn to those news stories geared toward something smaller than the often overcoming big picture. Two examples have stuck with me.

Among many others, the undeclared battle for the Holy Land is a devastating crisis that can easily overwhelm. This issue as a whole, composed of so many smaller disputes, has remained unresolved for the 60 years since the creation of the state of Israel, and thousands before that. The big picture is too big.

However, in the spring of 2009, Al Jazeera ran a series of stories on an initiative called Ultimate Peace. The organization, whose efforts are focused toward bringing peace through sports to heavy-conflict regions, made their camp in Tel Aviv and began reaching out to underprivileged communities in Israel and the West Bank. Expert players from across the world joined forces with Israeli and Palestinian youth, teaching the concepts of Ultimate Frisbee — a game low on cost and physical contact but high on fun. Played without referees, the children are encouraged to negotiate disagreements amongst one another, an important lesson in these areas of tension.

Perhaps you are thinking that teaching a hundred or so children how to throw a Frisbee is not such a big deal. But this story spoke to my heart. What I love is the concept of reaching out to the children. While their parents and their parents’ parents have been arguing for centuries in high courts and well-versed diction, and yet accomplishing nothing, the children have been left to absorb the generations of cynical prejudices around them.

What this program did that is, I believe, so monumental was to grab the minds of these children while they are still open and show them what they are not being taught at home. The article quoted one such Israeli girl who, when asked what she had been taught from the experience, answered, “That they are just like us.”

More recently, there was a story run on BBC that affected me greatly. A part of the network’s Hunger to Learn series, it told of sixteen-year-old Babar Ali. Ali and his family set a lot by his education — he is the first in his family to receive one. His family sacrifices what seems, in the context of western culture, to be little, just $40. But this is not so in his village in India, where poverty and illiteracy rates run high. Most of the children nearby must work to supplement their family income, which prevents them from attending school. Torn by the need of his community, Ali set up shop in his backyard to share what he had learned each afternoon. Today, he acts as headmaster of his non-profit school, giving knowledge to over 800 children who have no other way of receiving it.

Reducing poverty and illiteracy rates in India is no small task. But the generous determination of one 16-year-old boy has made all the difference in his village. Scrolling to the bottom of the page, I saw in the comments that the story had touched many others in much the same way as it did me — he had inspired people around the globe, and they were voicing their respect and gratitude for his work. Their words reflected a spirit of hope.

At times the big picture becomes too overwhelming. It is then that we, as humans, cling to the hope of some smaller good. And this, this visible progress, this achievable hope, this is a hope I can believe in. 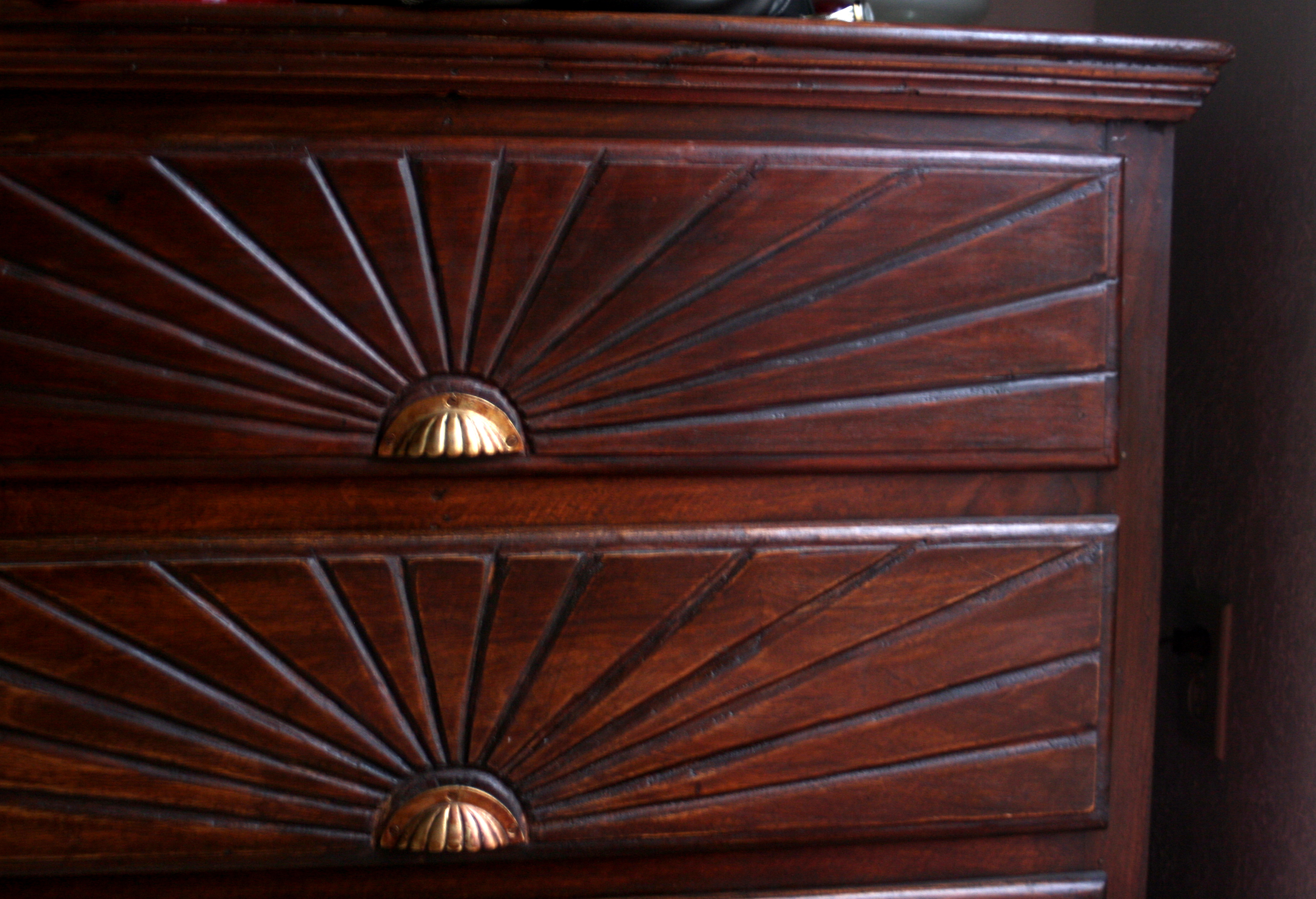 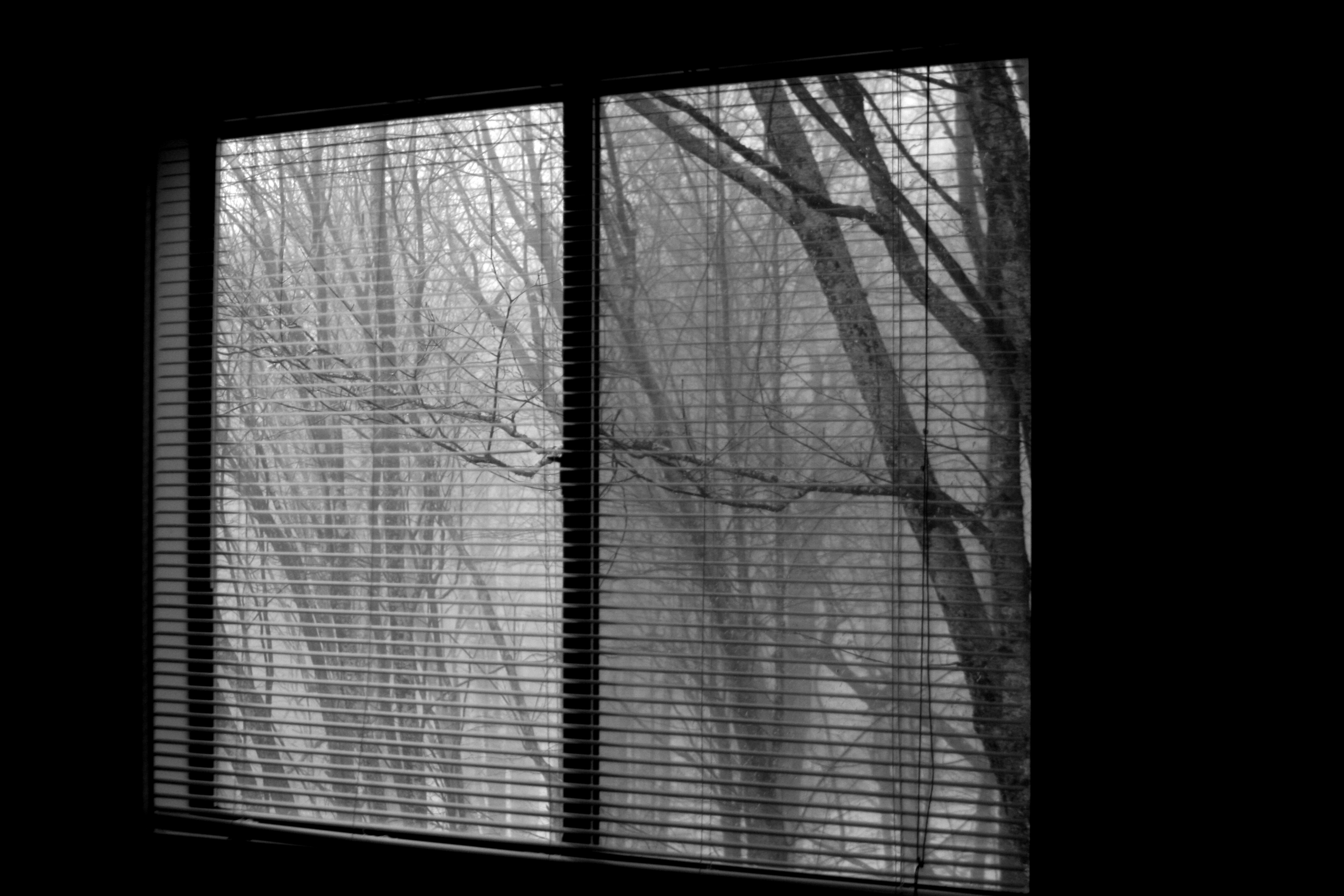 {photos from the mountains, that week my charger went missing, remember?}