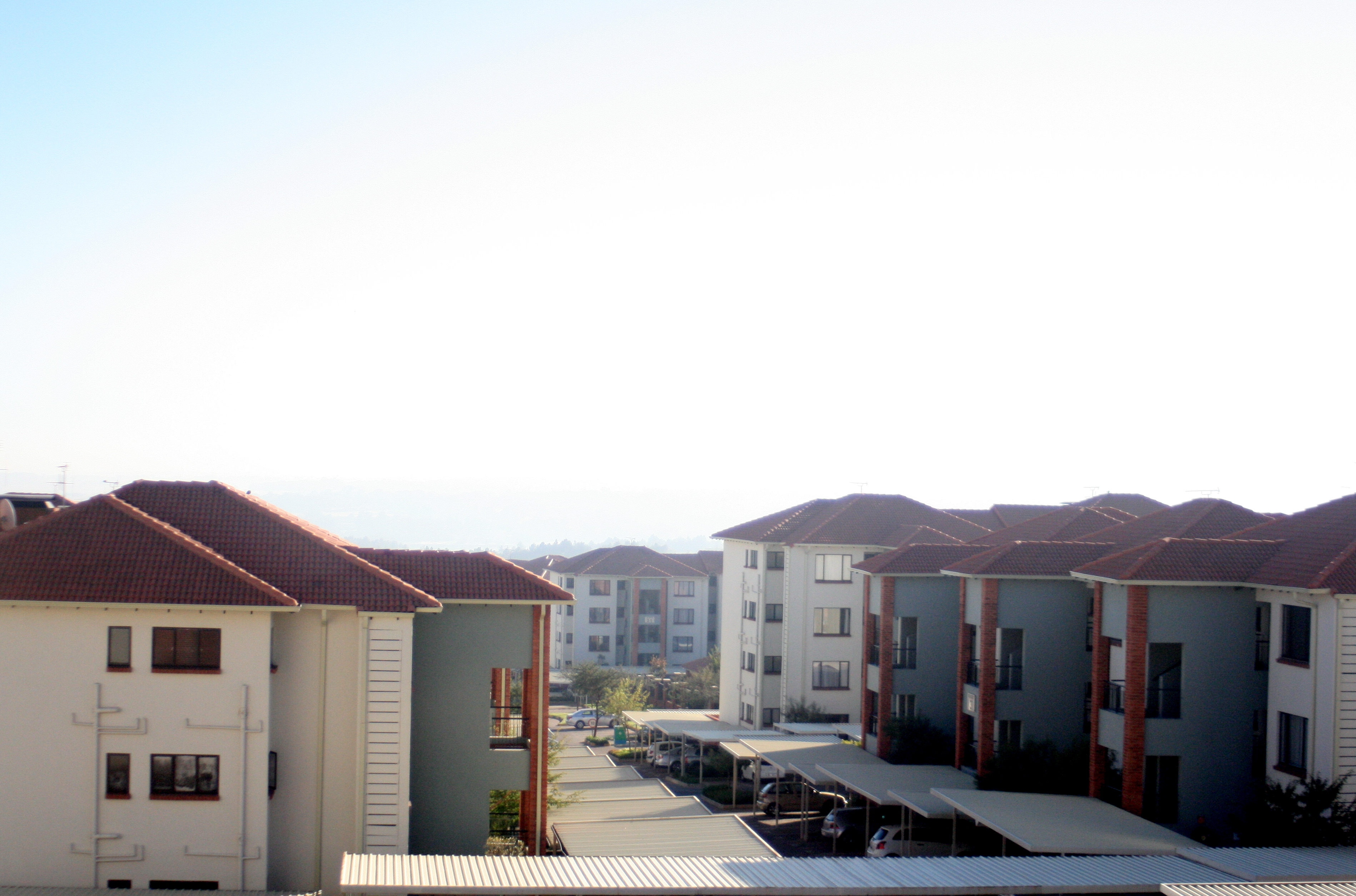 {One day in Johannesburg, and already the tribe was being rebuilt, the house and soul being restored. Alan Paton}

It’s the end of my first full day on this side of the world & I’ve had too many thoughts to tell, not to mention my fingers are so cold that my typing isn’t at it’s best. You see, it’s winter here in South Africa, which though it is more mild than most with temperatures settling in around 50 during the day, it is quite chilling in a different respect. There’s no central heat here — not in the office, not at home, not at the mall, not at the movies. So mild as it may be, it’s unsettling. Even the locals comment on the cold, as if it’s as unusual for them as it is for me. There’s no respite from the winter, & that makes it exhausting. But I’ve got an electric blanket & I’ve already learned to stuff my clothes under the covers to warm them before changing, so it’s not all doom & gloom.

The flat (isn’t that fun to say?) where I’m staying completely overshadowed my expectations. I’ve got my own space in the guest room where I’m house-sitting for the month, a balcony, tub, washer & dryer & a cat! Besa, she’s called, is a cuddly thing with the biggest googly eyes you’ve ever seen & a whole lot of fluff. She rules the roost, her belly swaying as she trots importantly from room to room. I think we’re going to be great pals.

The office is a wonderful community of friendly faces. I am grateful to be there, though I haven’t gotten into much work as yet. My first day comprised of sleeping in (that’s right, somehow I slept right through jet lag & from 10:30 at night to 9:30 the next morning. I’m a walking miracle, basically) & meeting the team for pizza & a bit of a briefing before being kidnapped off to the movies, where I spent my first African afternoon watching Vanessa Hudgens on the silver screen.

The early-evening trip back was spectacular (life-threatening international driving aside). Even in the winter, even in Johannesburg, the sun seems more prominent than in the states. It doesn’t rain much here, & the sun sets without clouds — a vast & overwhelming sphere of blinding orange sinking into the hot pink below. It rises over the settlements and it sets beneath the shanties.

So far I’ve spent all my time in the sort of suburbs of the city where the flat, the office & the shopping district have all settled strangely inside this place of extreme poverty & wealth. Tomorrow I’m taking the morning to visit an AIDS orphanage with my editor — not for a story, not for work, but to simply to serve, & hopefully to get my first true glimpse of Africa — or the part that isn’t polished & pretty.

Until then, it’s hopefully another jet-lagless night for me!

{Photos by me, the view from the balcony. See the mountains in the distance?}