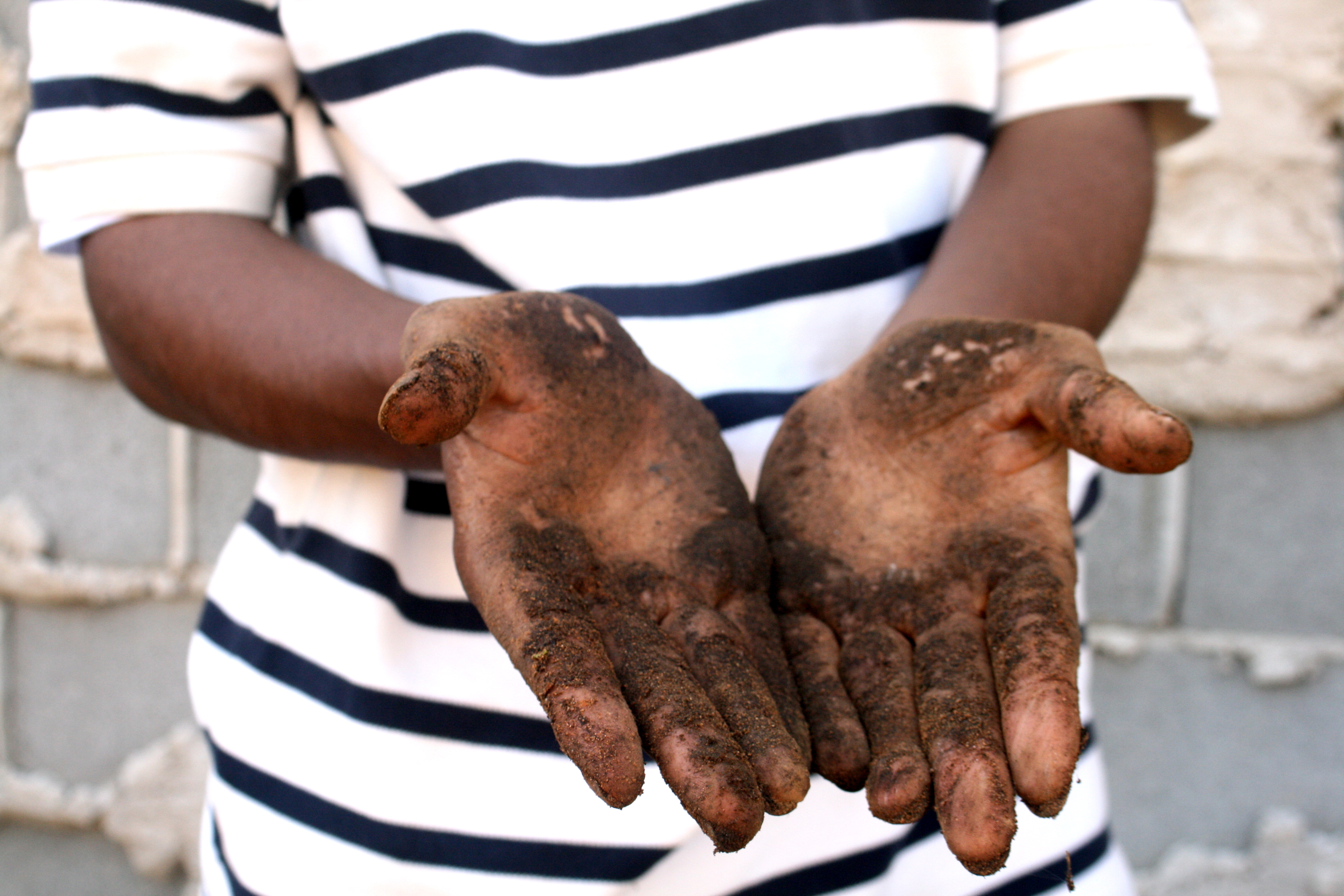 First, let me apologize this update is coming in so late — with no internet in the house finding ways to post updates has been a challenge. But here we are, a bona fide blog post, just for you. And cheri,

I have seen Africa.

Remember when I said I was stuck in the suburbs, without even a glace at the towering city of skyscrapers I’d heard so much about? Well, yesterday I drove right through it. This is a funny place, Johannesburg. Though it is a teeming city of almost 4 million, downtown was smaller than I thought. Turns out this is a sprawling city in the most literal sense, the population spread widely from suburb to suburb rather than taking up space in high-rise apartments downtown.

Downtown, where men in the middle of the street are desperate for a glance, for a rolling down of the windows. Your pennies for my services? How about some socks? I’ll wash your windows. I’ll do anything.

Store fronts are dingy and unfamiliar, much unlike the shiny shops in the malls I’d been frequenting. Few buildings are modern, there’s not much of the brilliant reflective type you see in Chicago or LA. Here, they’re all a sort of dust-colored cement, with the kind of European details that whisper colonization — a strange backdrop to the swirling crowds of Africans that surround them.

Then, after the skyscrapers, the hills. Or maybe they’re mountains. As a native flat-lander, I never could tell the difference. But they’re rolling & beautiful & dotted with houses.

We drove to a park on the outskirts of the city where artists had camped out to sell & display their crafts. There, it was fall. I suppose it’s been fall all along, but there the trees were golden & half-bare. It was the first glimpse of autumn I’d seen, & it was sublime.

This land is easy to love.