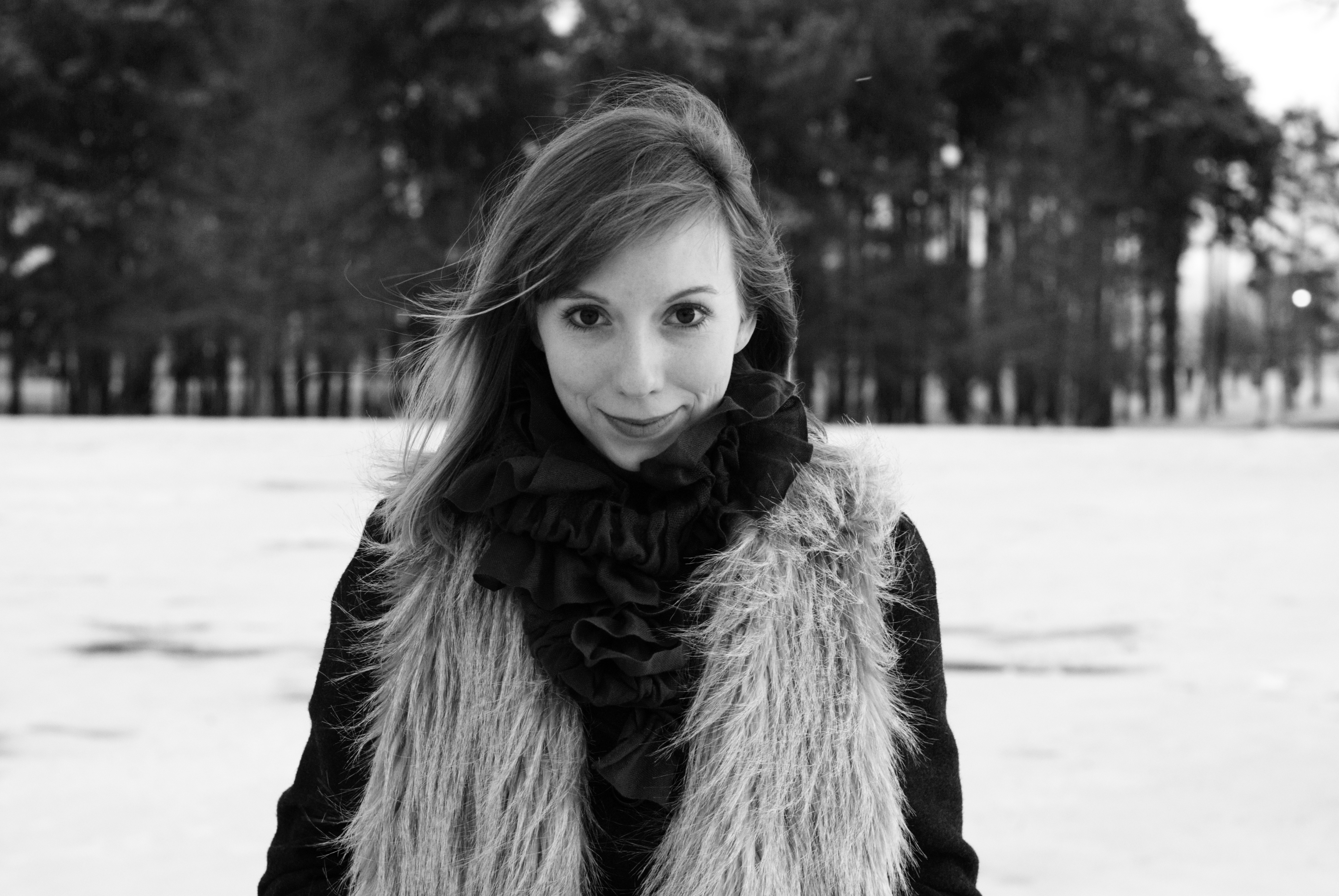 I began writing this post New Year’s Day, sitting on a quilt-covered bed atop Beech Mountain, NC, in the midst of a weekend unplugged. With no internet & no paper lying around, I scribbled my musings in 2010’s planner — I won’t be needing it anymore. Today I am back home and posting, exactly a year from that very first experimental post January 3, 2010 –– the dawning of a new decade, for the world & for me. That year I turned 20, & I turned over a great deal of other new leaves along the way. But with one year down, I’m ready for year no. 2: 2011 dayplanner clean & in-hand. Thank you for your clicks & comments along the way. I couldn’t have done it without you, cheri. And here it is: The first post of 2011. Happy Anniversary, & a happy New Year to you all!

A year ago today I first began penning my thoughts in cyber ink for the world — or at least the small portion of it that stumbles upon my jotted, & often jumbled, ramblings — to see.

It’s strange to imagine only a year lies between this post & the first, though at the same time, it’s gratifying: here, in the traceable permanence of cyber space, is proof of a resolution well-kept. Not only that, but never in my life have I kept a New Year’s resolution. I should clarify that a number of factors go into this failure to keep motivated besides an innate laziness & non-committal spirit. To name a few, I don’t come from a long line of resoluters. That whole, buy a gym membership in January, drop out in March gene just skipped right by my family. We’re realists. Which brings me to point no. 2: It seems impossible to come to that perfect New Year’s resolution balance of creating a commitment both realistic & specific — nothing broad, general, or easily achieved, nor far-fetched & impossible. And then there’s the fact that without fail I will forget to even think twice before it’s New Year’s Eve, I’m out on the town (wearing something sparkly), & it’s mere hours to the grand finale of what was & the beginning of what is to come (as far as resolutions go, crunch time).

Last New Year’s Eve was no different, spent in one of my favorite dresses — & sushi spots — with the perfect companion for making tough decisions, my best friend since birth (or something like it), Jamie. She’s for-better-or-worse honest & not one to let anybody off the hook. I knew I wanted to dedicate more to my writing, but wasn’t sure how. When I suggested the idea of writing every day (okay, maybe I didn’t entirely keep my resolution this year) she wouldn’t let me back down. Besides, I had been meaning to begin a blog for a while & simply lacked the motivation to do so. So voila! Hello Cheri was born.

As for this year, my resolution may not be specific, but it is focused. There are a hundred things I’d like to do, or do better, in 2011. I want to be an encourager. I want to spend more time listening to my grandparents. I want to spend more time in the community, & the kitchen, & in prayer. I want to update this blog more often, drink more water, do yoga every morning, & read my Bible every night. But none of these ideas were right; too many involving the ambiguous four-letter-word “more” & the rest with the impossible qualifier “every day.” So I resolved to do none of these things, or rather, all of them. This year I’m breaking my own rules & have decided on a nonspecific commitment, because my resolution for 2011 is not so much a means, but an end.

“I want God to play in my bloodstream the way sunlight amuses itself on the water.”

{quote by Elizabeth Gilbert, photo by Abby Ott. I had a stockpile of photos from my mountain retreat, but unfortunately my camera’s battery charger has gone into hiding, & they are stuck for the time being. Wish me luck finding it!}