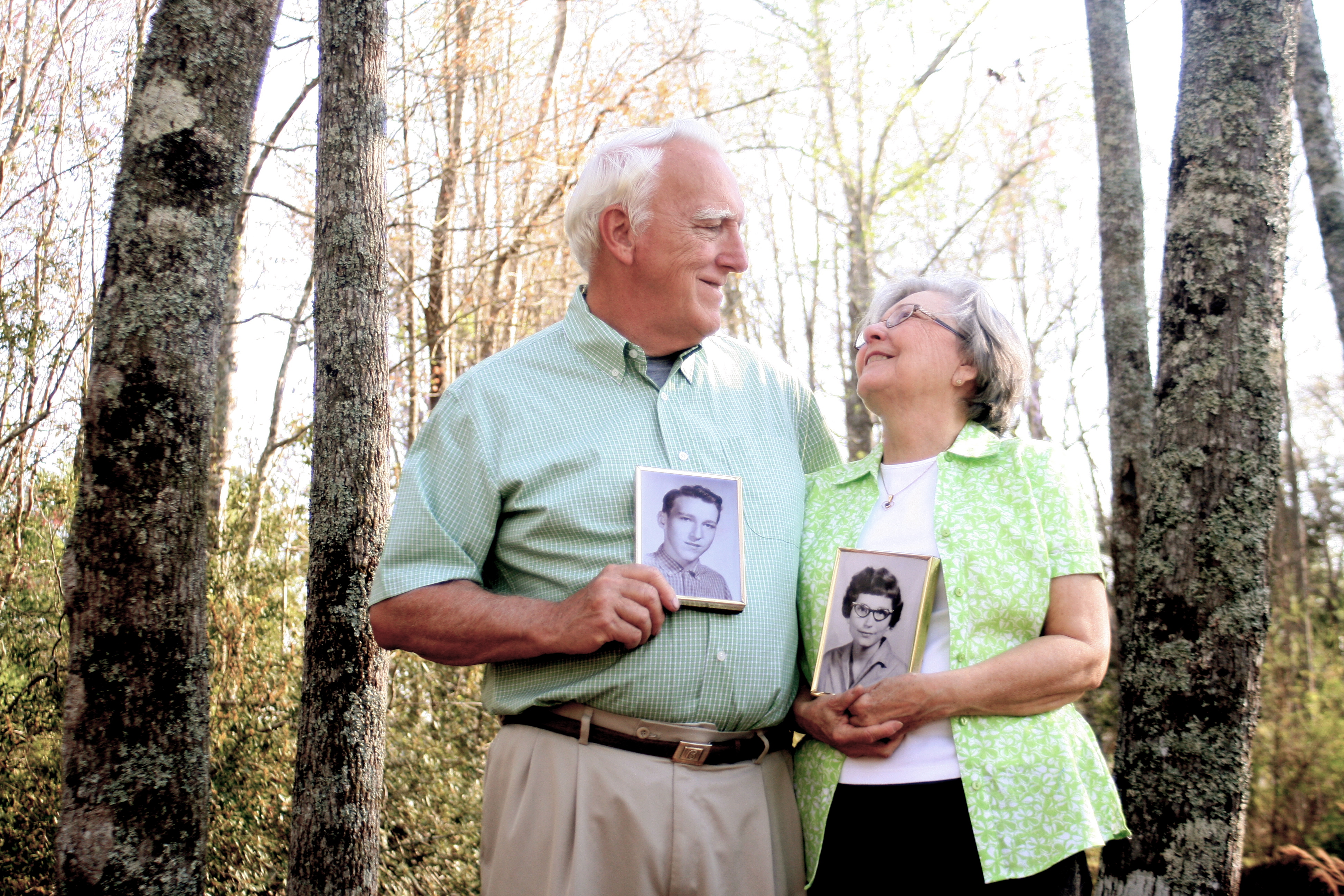 No life before marriage. Life begins at marriage.

That’s what my granddad told me as we were shooting portraits for their 50th anniversary. I made like I was offended for a bit (“So are you saying I have no life?” & so on), but inside I was touched. There’s no love like old love. Tried & true, it’s seen it all –– & it’s survived. 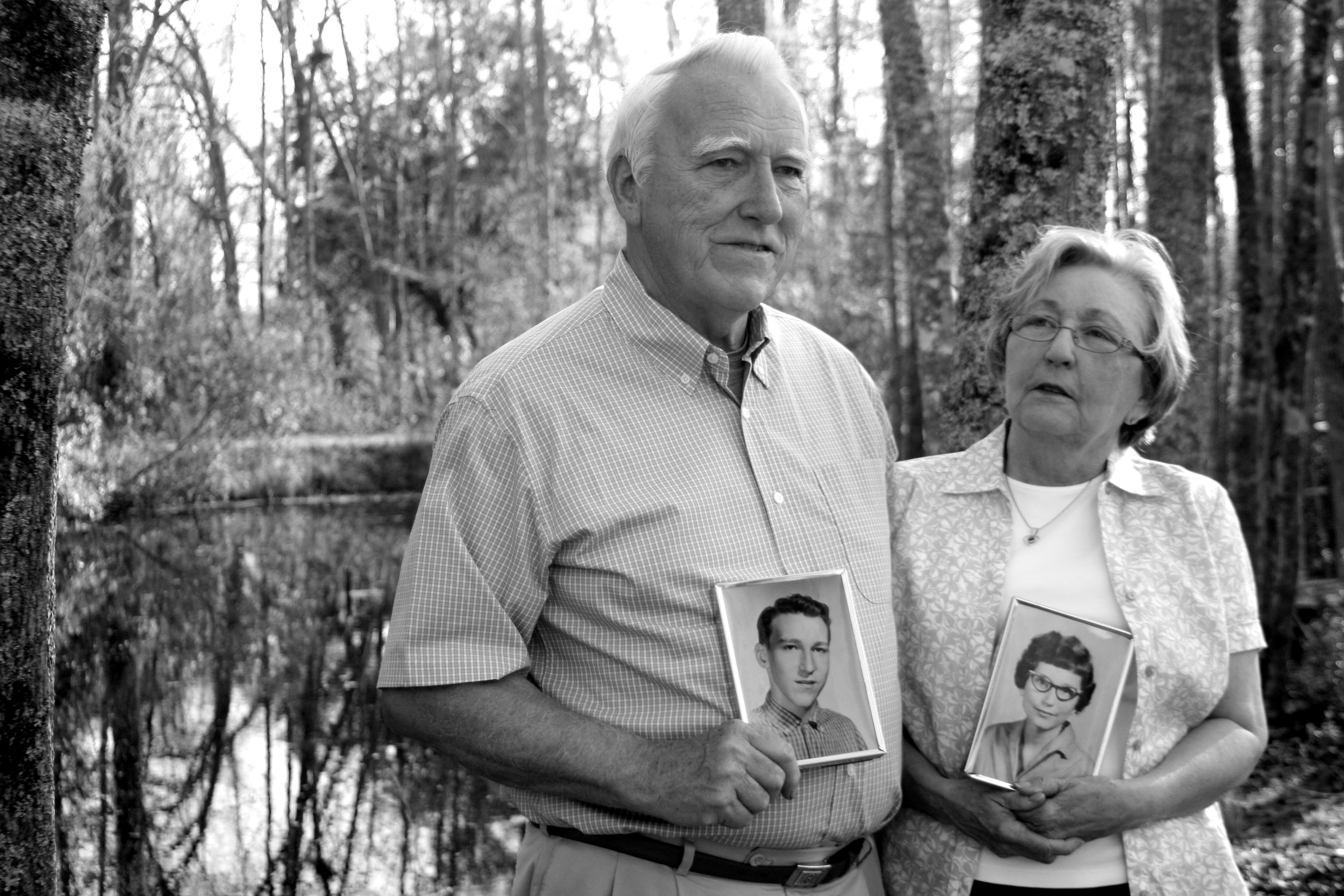 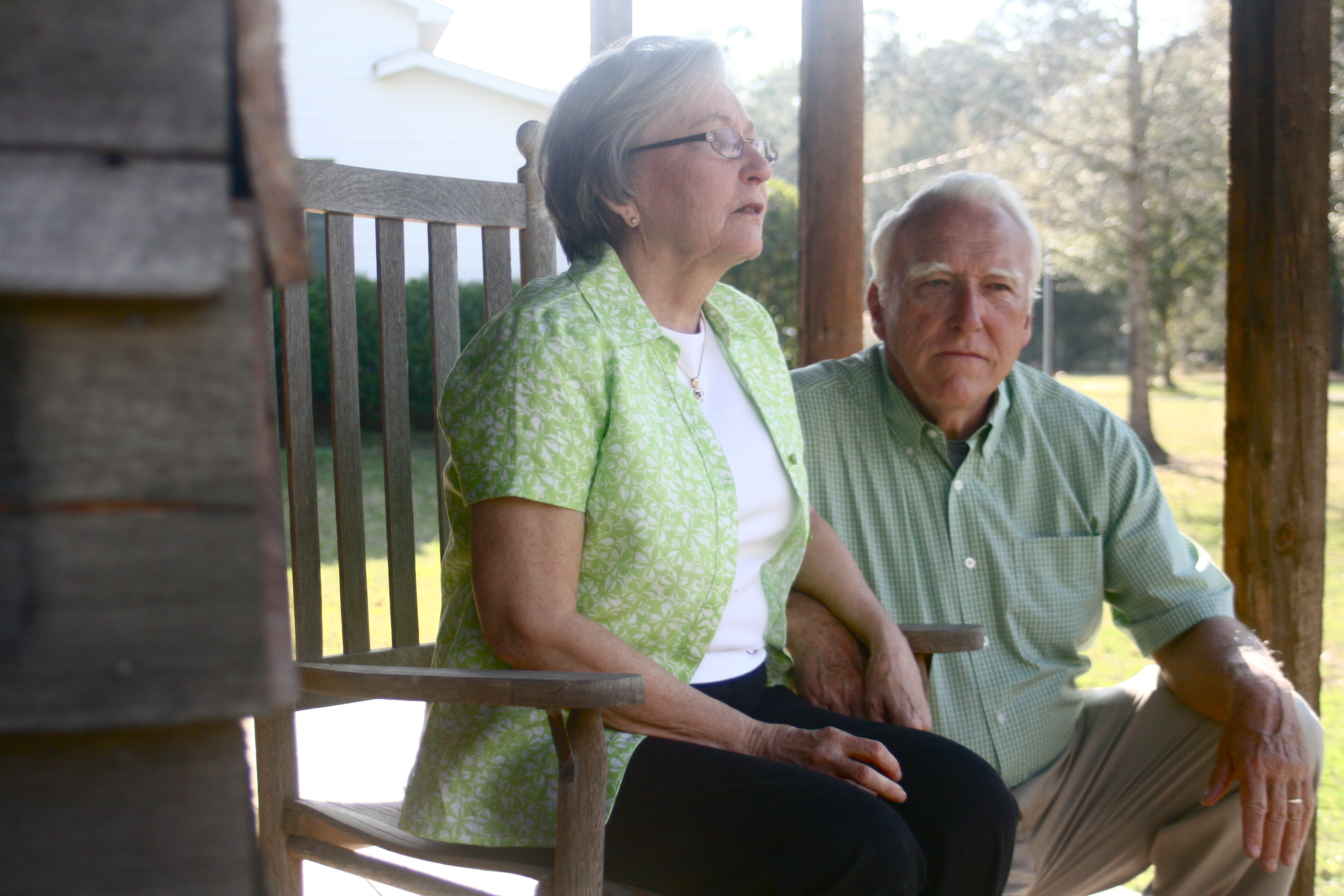 The two have been together since they were just 18 years old. Fifty years later, they still stand side-by-side.

It’s almost impossible to grasp a devotion that deep. In today’s 4G, fast-food culture, it’s practically improbable. Just yesterday I was flipping channels for some white noise while working on my laptop & landed on some Hollywood romance talk show. The program, counting down the cutest & most committed big-name pairs, praised one couple for being together since 1998 –– an eternity, in their words. Yeah, we’ll see if you’re still together in 2048, punks.

Not that there’s anything wrong with a love that’s still young. But what amazes me is that no matter how many years a romance may claim, in some ways true love gets younger every day. 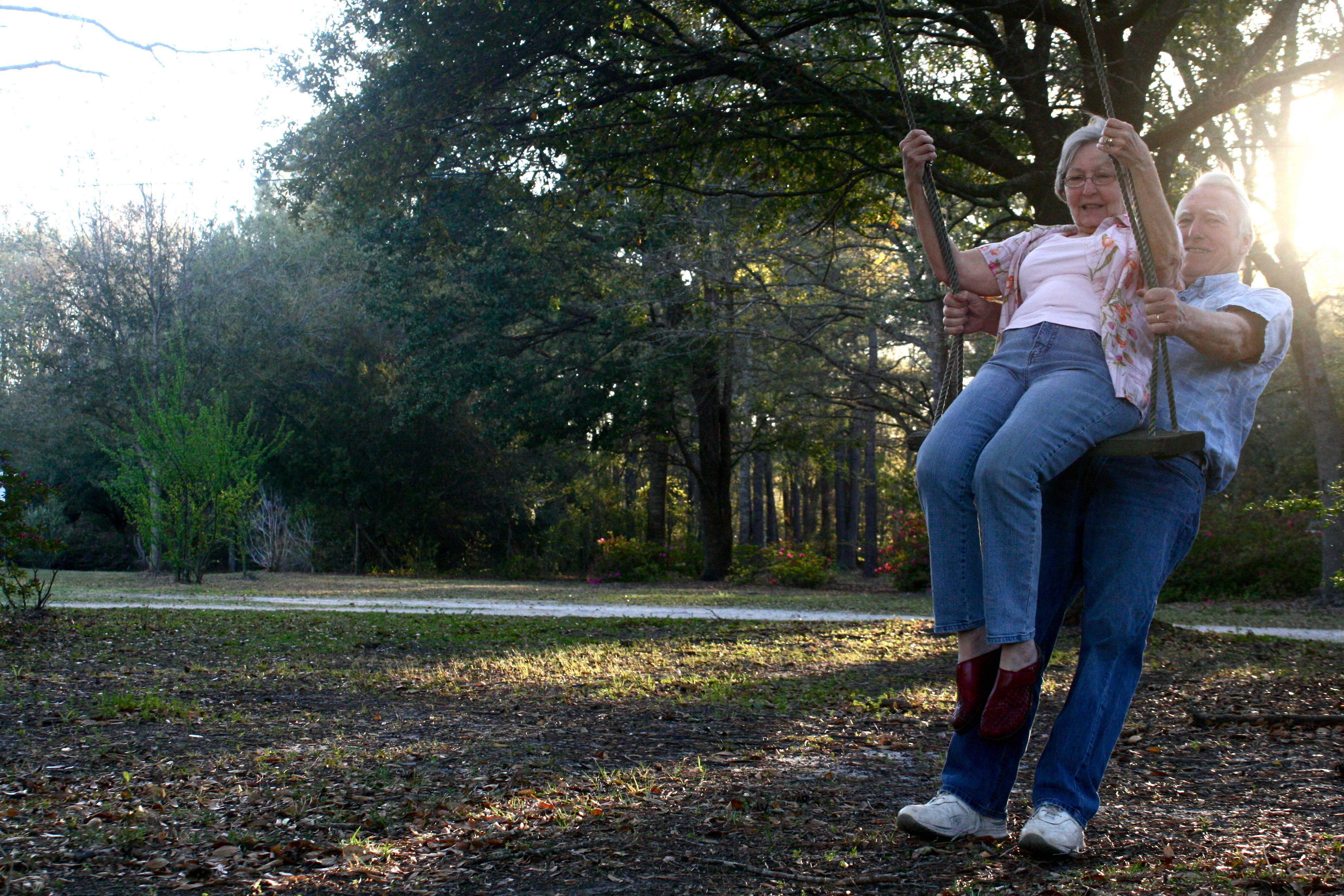 Here is a sampling from the rest of the shoot. Hope you enjoy it, cheri. 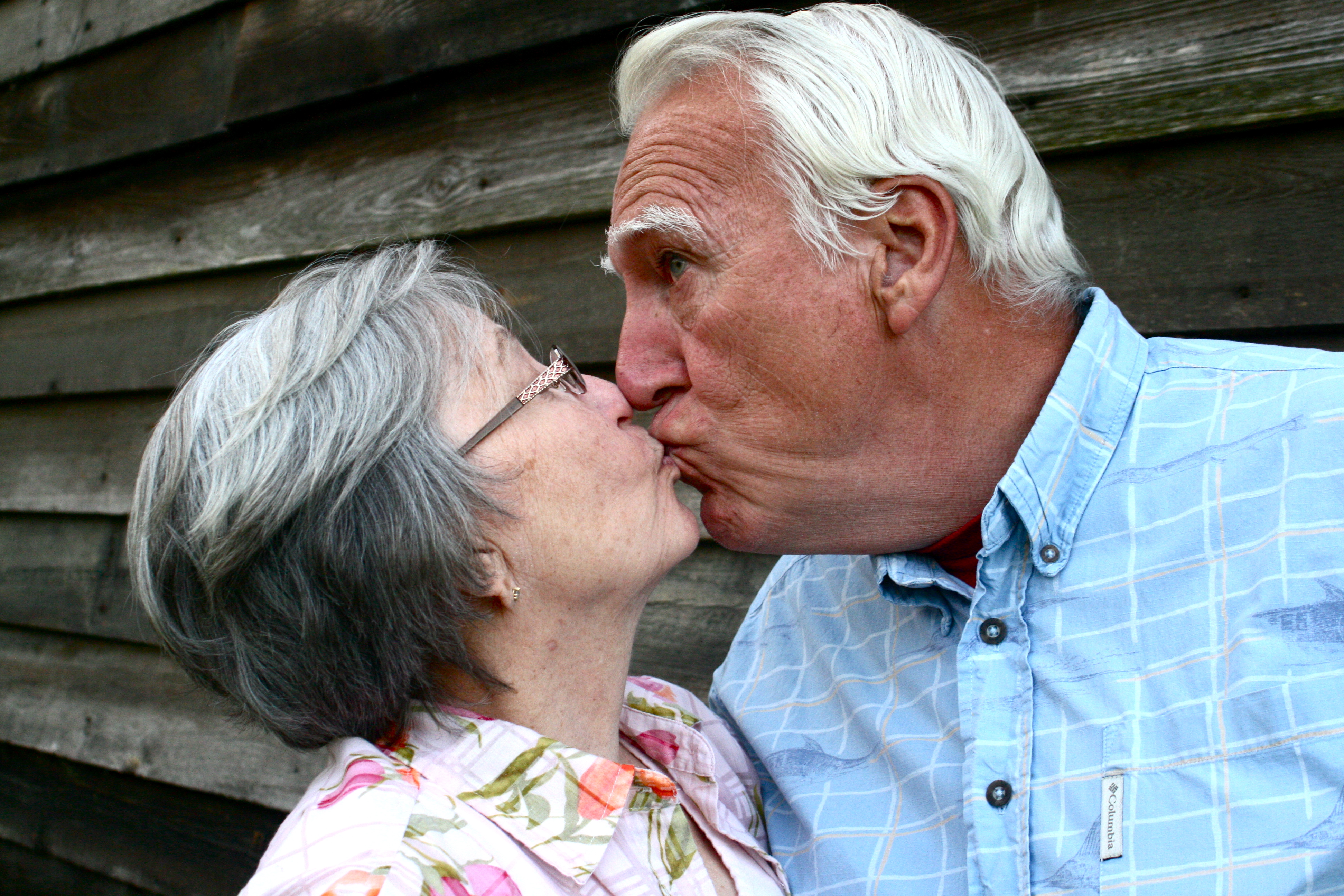 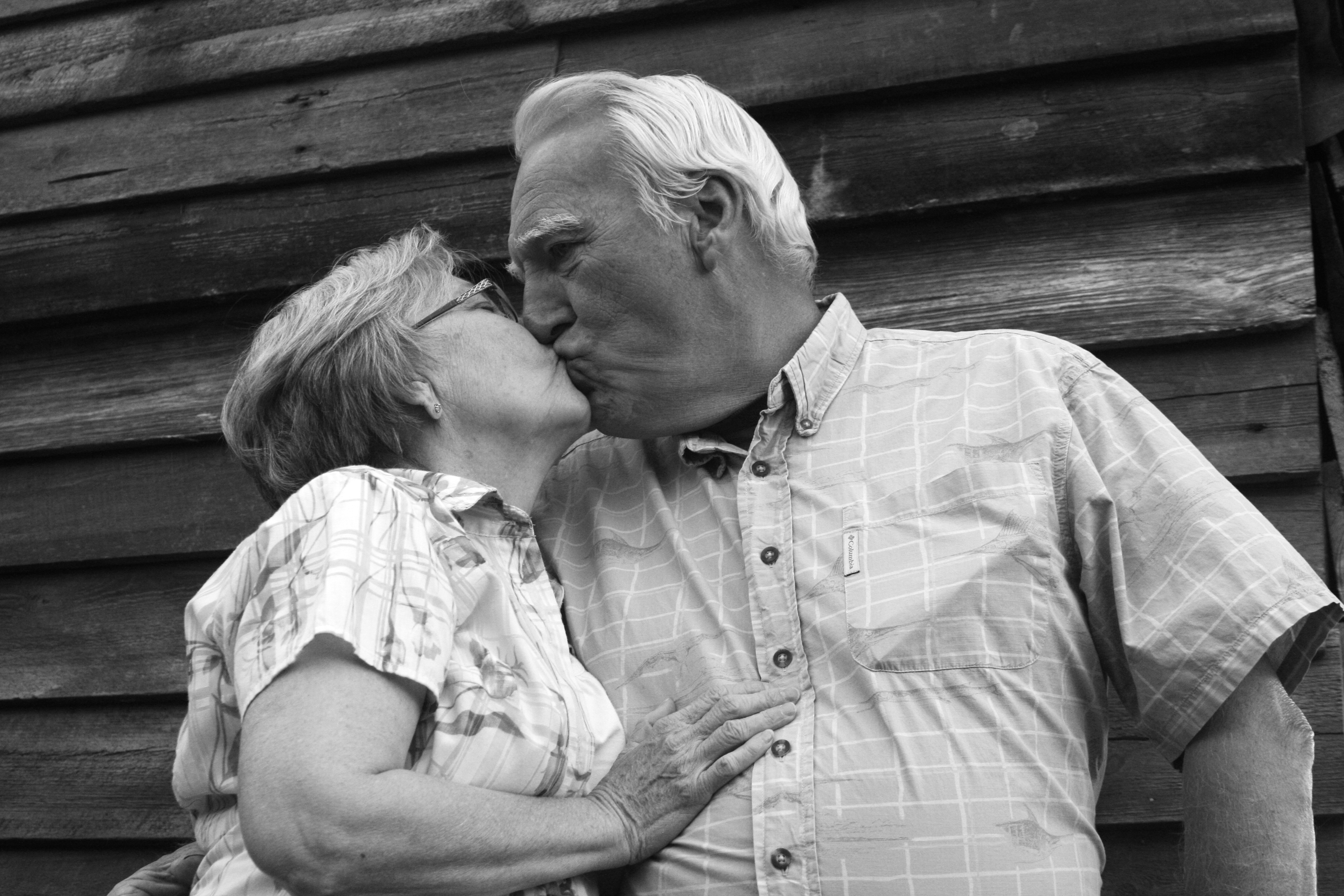 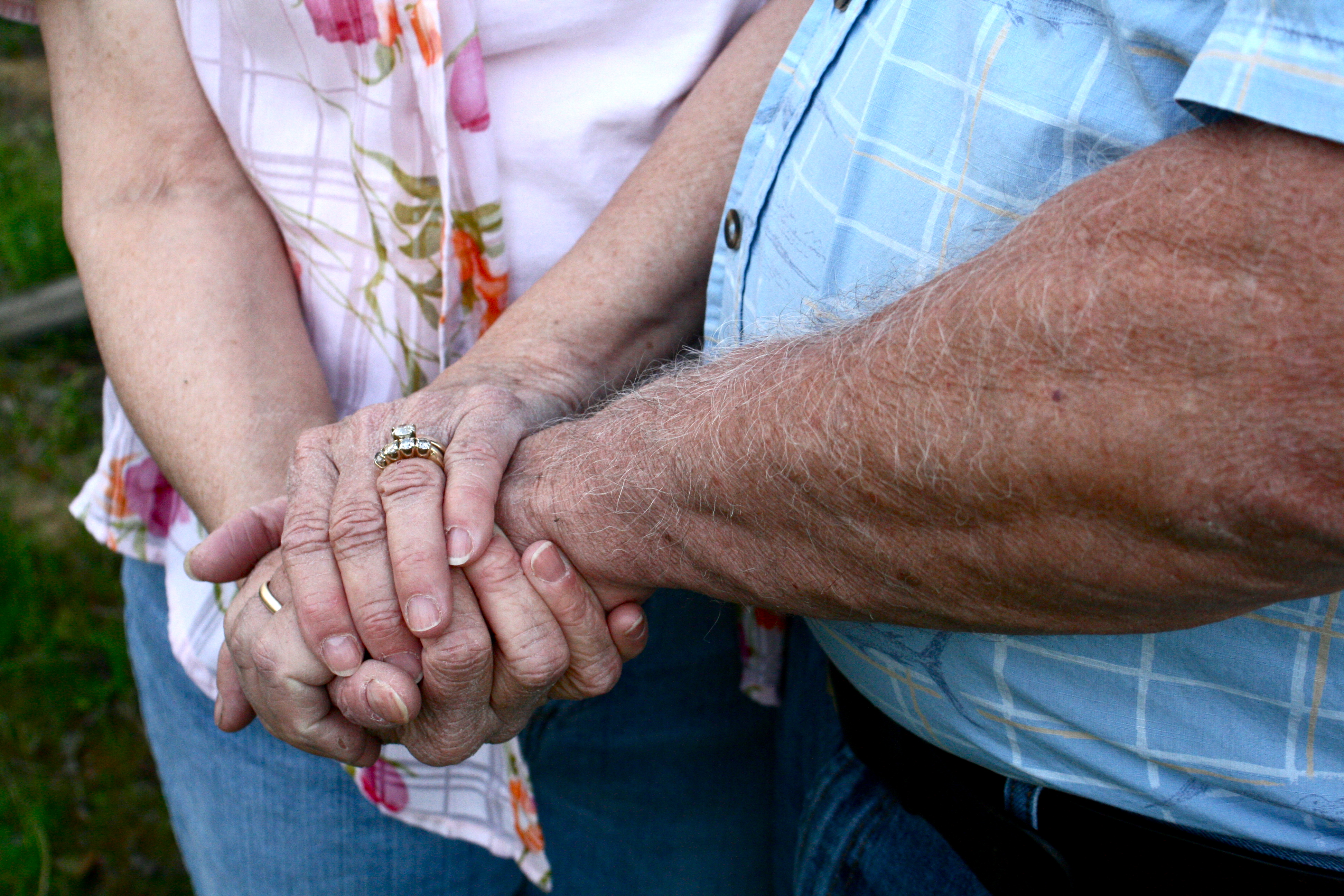