Today I am back to blogging –– with fresh photos! So soon, you say? Well, thank Overstock.com & their speedy, $2.00 shipping, discounted deals & camera charging bundles –– complete with car adapter! This way, I can charge my batteries while driving –– nifty!

Speaking of driving, I’ve been doing my fair share of it lately. Yesterday, I woke up before the sun & set out for some coffee & counseling with my new friend, Christy. Waking up early was like waking up to a whole new world. As I came around the corner into the kitchen my dad looked at me, incredulous.

Cool, so I guess I looked as great as I felt. Anther fun fact about winter & waking up: If you beat the sun to the car, you can’t get in & drive for all the ice that’s piled on top. No problem, I’ll just douse it with some warm water, I think. Too bad the water froze on contact with the windshield, recreating an impenetrable film. What’s a girl to do? I was late & out of ideas, so I had to hit the road with my head cocked awkwardly, peering through the one clear spot that had formed in the middle, Ace Ventura style.

As I drove on, the sun traveled with me, & by the time I hit the small bridge outside of town, it was golden & growing on my right, an orange glaze on my iced-over windows. The sky & water were still & sort of lavender. As I passed, ducks stirred their soft ripples & flapped about in the river. The scene was perfection. It reminded me of driving to school in the mornings with my dad, when we’d catch the sunrise daily over the marsh. I was glad to see it again.

Coffee was grand. The venue, a new one for me, was oh-so-chic: clean, simple, & full of whitewashed wood. I’m sure I’ll be posting more on them soon –– probably from one of their window-side tables over a freshly-brewed (via Chemex!) cup of their in-season beans.

Several errands later, I arrived home (around noon. There’s something to that waking up early!) to head back out:

Three hours west to Augusta, Georgia, for a show with the family. We began a tour of the town with dinner at Crumbs, a Southern kitchen with a modern twist (take for example their quail, served fried over grits). Then we headed to the theater for an evening of laughter at the hands of comedian Brian Regan. By the night’s end, I sure was glad for all the places the road had taken me that day. And most of all, I was glad it was taking me home.

Here are some images from Augusta, mostly taken on-the-go from the backseat. 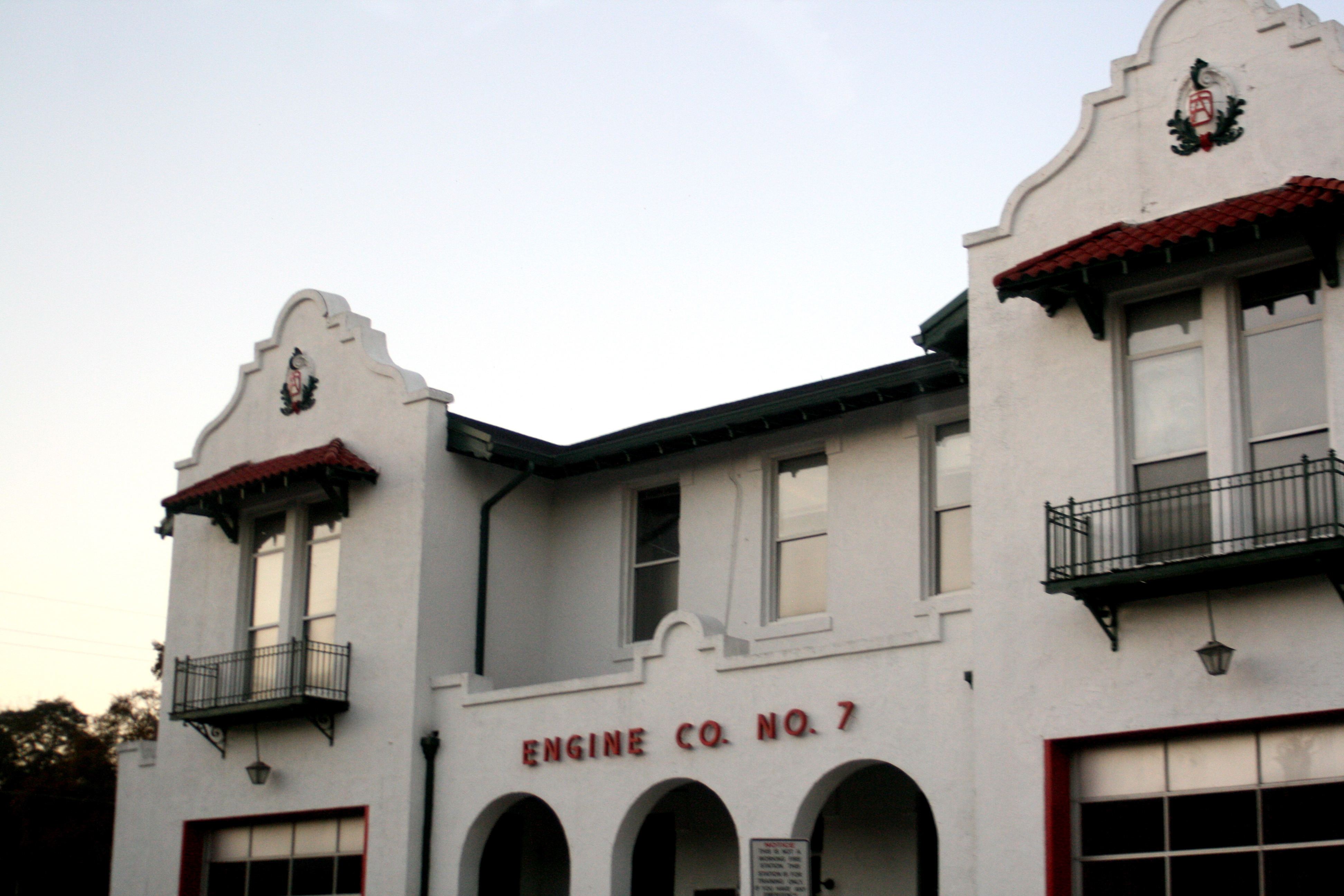 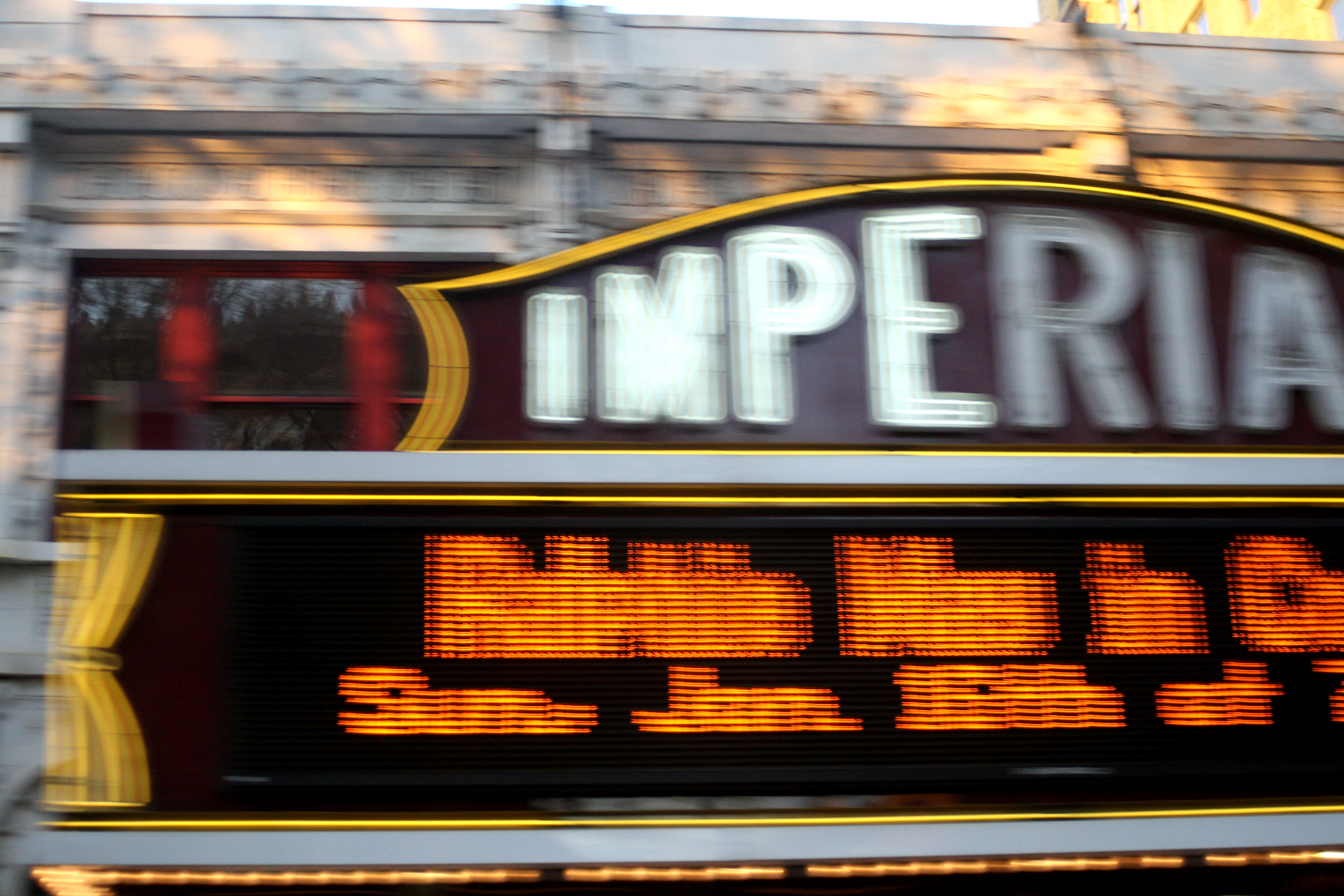