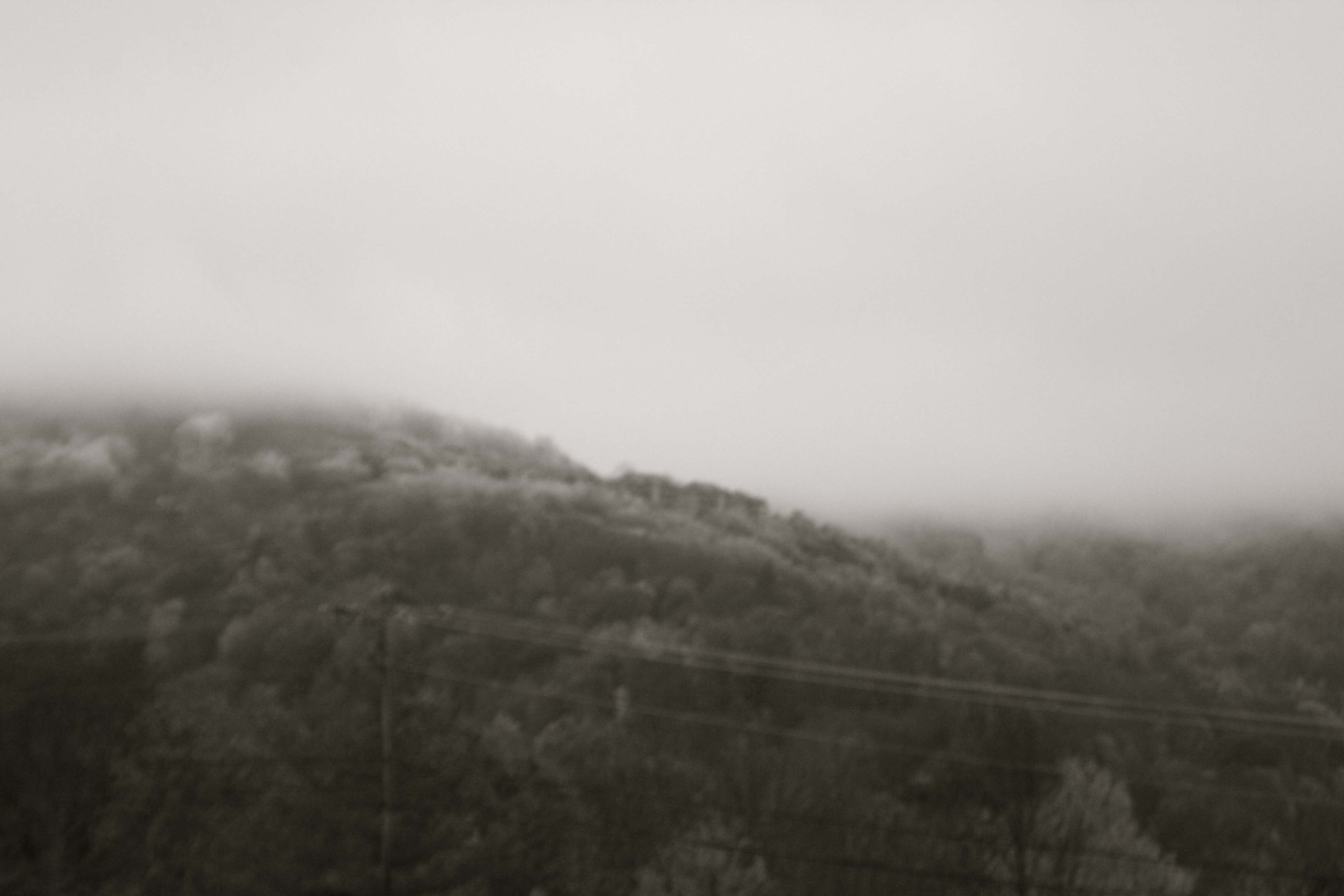 Last night I read a commentary on the deep-mountain convention of churches that push the traditional limits of the sacredly silent & delve into the spontaneous. Called “Salvation on Sand Mountain,” the story takes a first-hand glance at a snake-handling worship service as recorded by Dennis Covington, a journalist-gone-snake-tamer. (Disclaimer: as an aspiring journalist myself, let me just say: picking up a rattler better not be in the job description.)

The nut narrator made it through, though, without being bitten, & coming down from his trance gave morals I thought were worth holding on to (as opposed to venomous reptiles).

Snake-handling rule #1. There are literal snakes, and there are figurative ones.

Either way, they’re difficult to grasp.

Of course, the poisonous snakes being held in the churches were a danger to the audacious men & women handling them. But poison comes in many forms. The author gave the example of the deep-South climate, somehow still struggling against re-fried repercussions from centuries past. These topical snakes are as dangerous as any, but perhaps more difficult to spot. Today, they take the shape of race, religion, economic standing, orientation & politics. There are snakes in every interaction; they’re in each relationship we have. Which leads to:

Rule #2. Be careful who you take a snake from.

More often than not, the snakes need to be handled. But every now & then comes a time when there’s no chance of taking the writhing thing without being bitten. What’s key is to recognize those certain someones with whom it’s not safe to be on the receiving end, & from there to politely step back. You see, it takes brains to handle a snake. 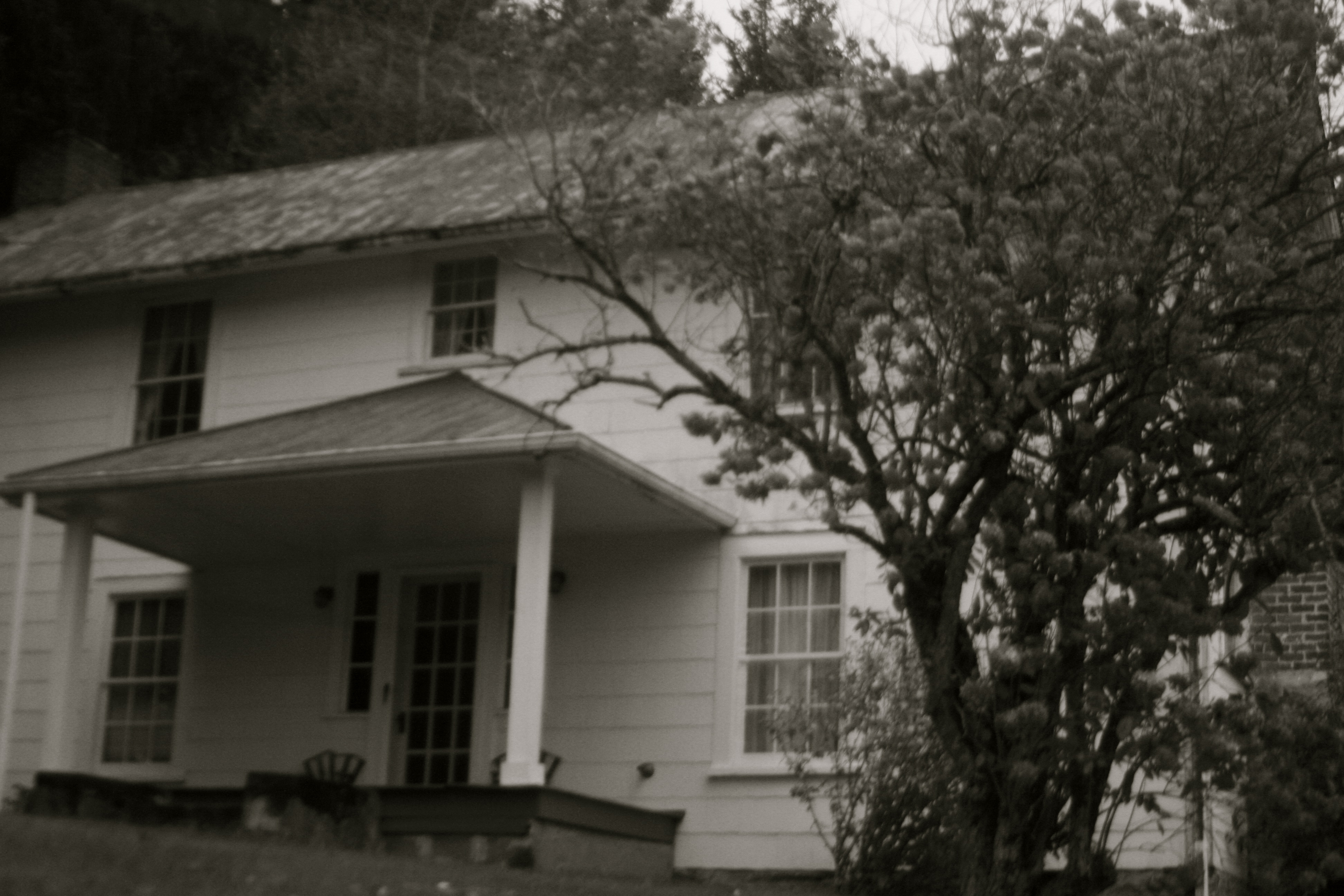 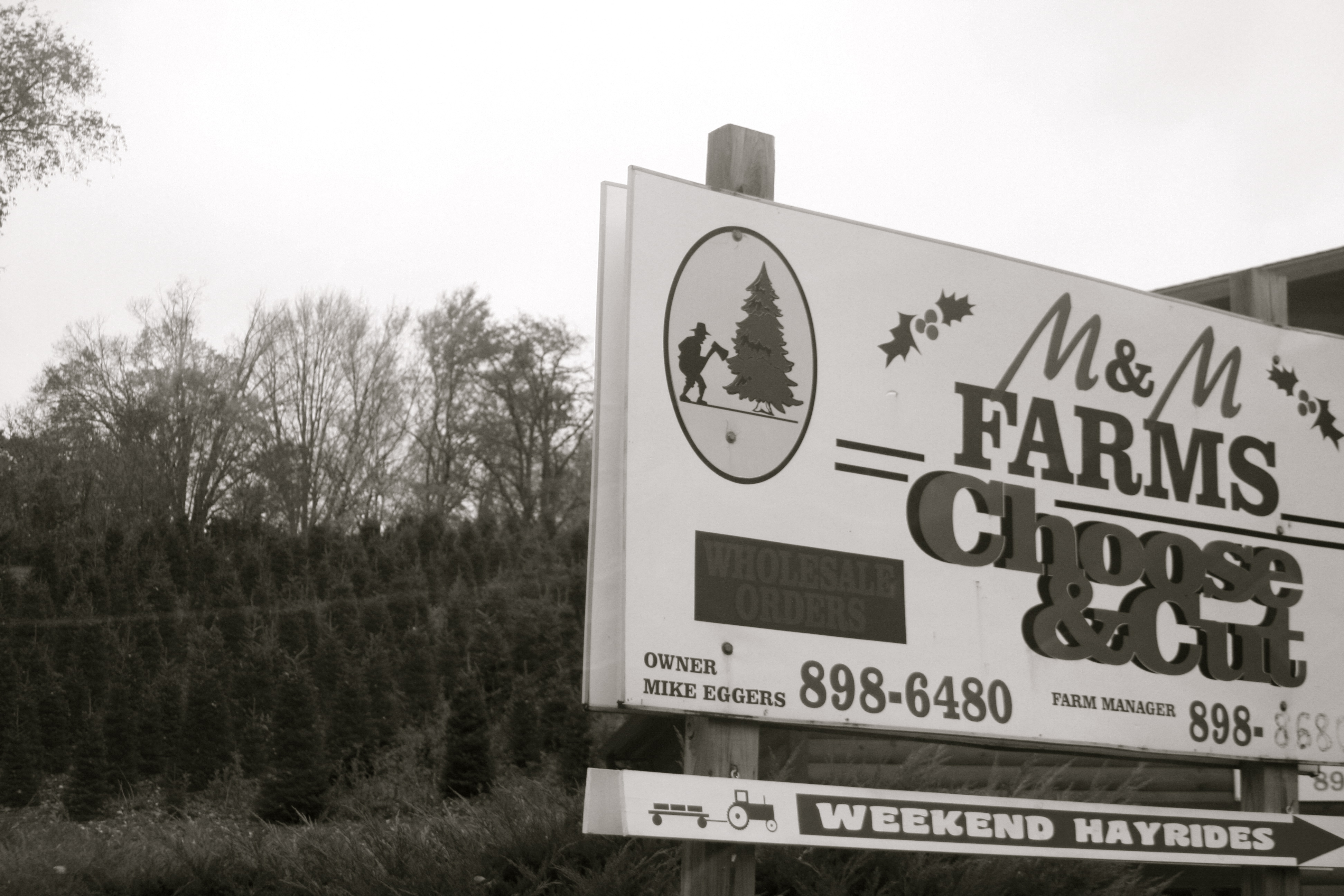 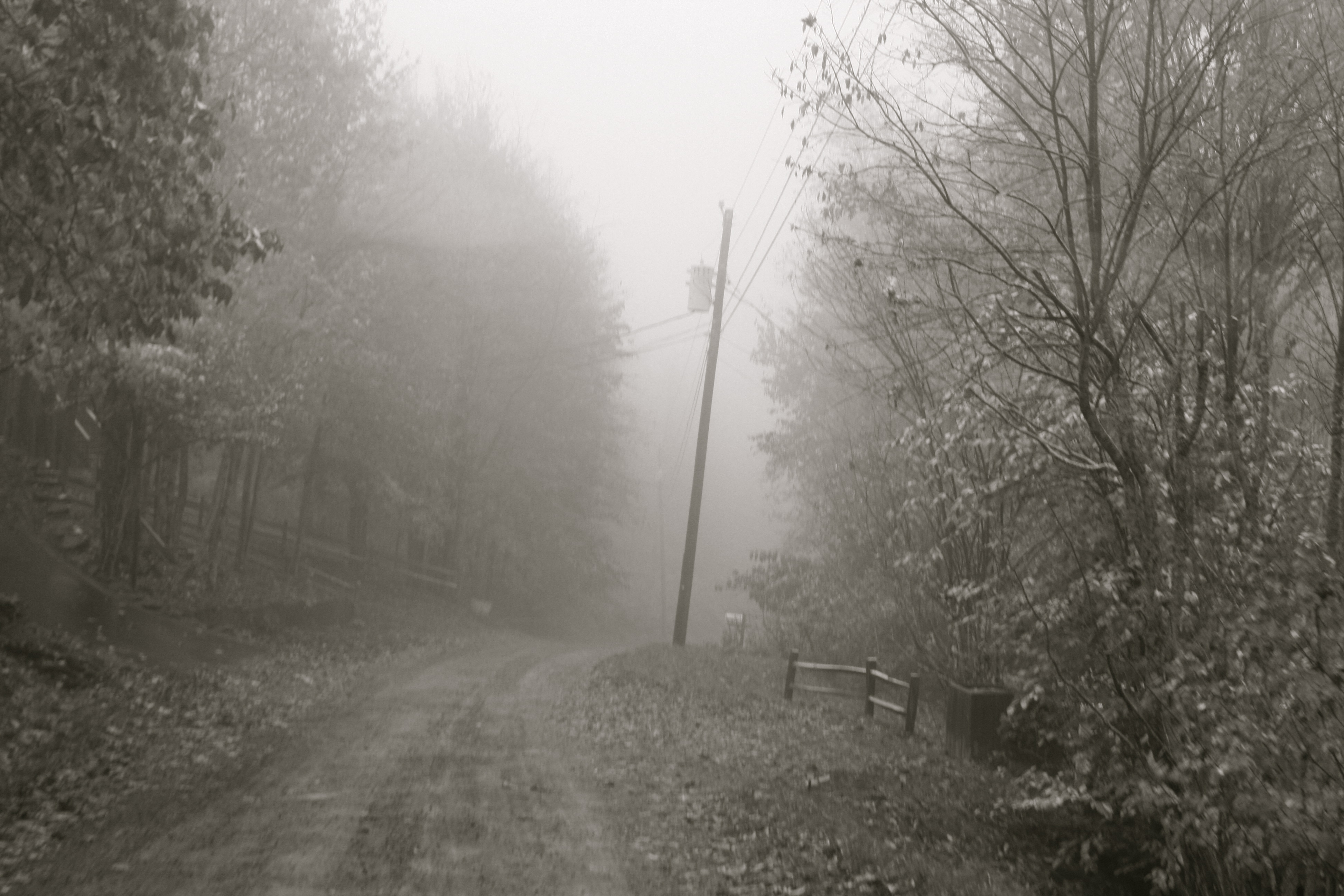