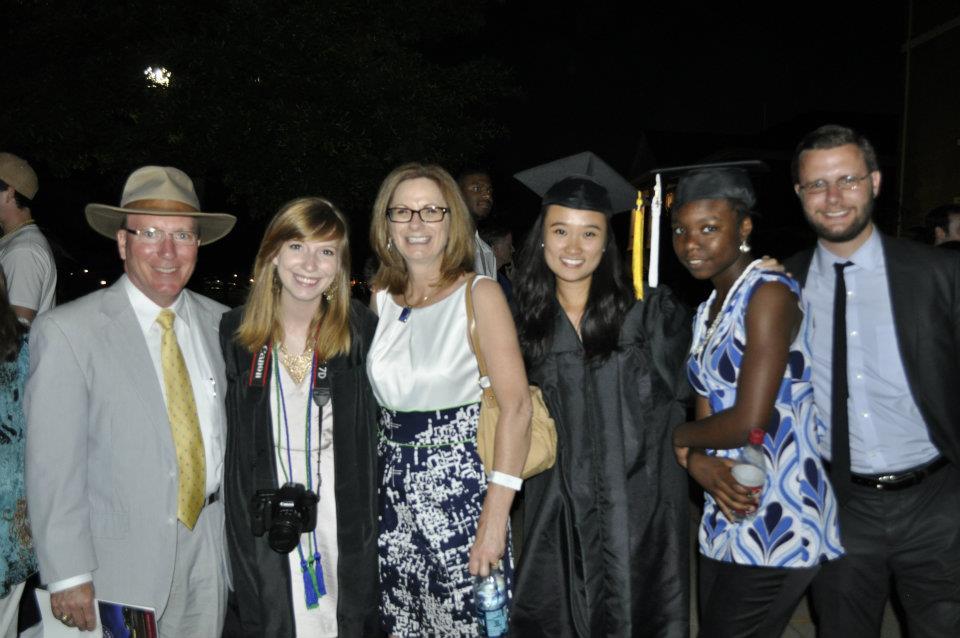 When I say it in my head, it sounds like a mile marker –– as if six months was actually six eternities &  wasn’t college such a riot back in my younger, far-removed days? But when I stop to think about it, I know better than that. Six months is the blink of an eye, & in another quick six it’ll be a year & that’ll be here before I know it & then 10 more on its heels. These past six months have been just a taste, the tiniest bite into the rest of my life. And I can’t believe I’ve come so far, done so much, in these short days.

I started my post-collegiate life, like many these days, unemployed.

Then, I spent some time at home in Charleston.

I came back. Started a dinner group.

I quit the first job.

I fell in love.

I went back to Charleston.

I saw Josh Garrels in Nashville & Passion Pit in Memphis.

I expanded my mentoring ministry & got it going off the ground.

Produced a video for an area nonprofit.

Read halves of books. At least six of them.

I traveled some more.

These past six months have been the craziest, most emotion-packed, tumultuous time of my life. But they have been golden. There have been other monuments along this road, & there will continue to be. But as I look back on these days, the best part of it all is that it’s over. I graduated. I got a job. I survived, & I’m still surviving.

Life doesn’t begin after college any more than it ends there. Life goes on, like it always does, & as scary as the changes appear –– & they always do appear something frightful –– six months down the road, it’s hard to remember what it was you were so afraid of.

This year, I’m thankful for where I am. Right here & now.

I wouldn’t have it any other way.