Can you believe it’s already Thursday? This week has blown right by. I don’t know about you, but mine was jam-packed with adventure after adventure––not the kind you plan, but the kind that stumbles upon you & leaves you scratching your head, laughing a little, & shell-shocked, in the tiniest way.

After all the sparkle & shine of a weekend spent celebrating the start of a new year, I returned home with head bent on getting crafty. The winter break has given me WAY to much time to waste on sites such as Pinterest (which is also the inspiration of this post, but more on that later!), so I decided to turn my couch-potato pastime into activity & attempted a bit of what I’ve been observing. Monday I started sewing a slip for lining the most impossible of garments (expect a post on that to come), & Tuesday I took up needle & yarn & relearned the art of crocheting. I’d been doing that a while, recommended to me as a stress reliever & productive pastime, when the cat decided to join in.

How sweet, I thought. She wants to play along.

I plopped a mess of tangled up yarn on her head, hoping to keep her occupied and away from my work, & continued on my stitching. I turned back to see how she was enjoying her new toy, & was extremely disturbed to find her smacking her gums, the entire blob of yarn out of sight.

It’s midnight, & my cat just ate a deathtrap. The animal that never eats anything but the choicest of canned cat food. A few late-night attempts at regurgitation, & though ordinarily the cat hacks up at least a hairball a week, there was no hope of getting that stuff back out. My stress level now? Out the roof.

A call to the emergency vet left us with a 48-hour watch & wait, which ends tonight. Then it’s off to the kitty hospital for inspection, joy.

Then today, I headed off for yoga, again, a supposed stress reducer. Trying to balance on my toes & bend in 14 different directions, however, proved to have quite the opposite effect. But I won’t give up yet! If I can move again by tomorrow this time, I’ll head back for round two, & hopefully by the end of the month be as limber as a lion. Or something.

But back to my Pinterest addiction! I’ve decided to add a weekly roundup to the blog, featuring my favorites from the week’s worth of pinning. So here it is, the first ever:

WHIMSIES OF THE WEEK 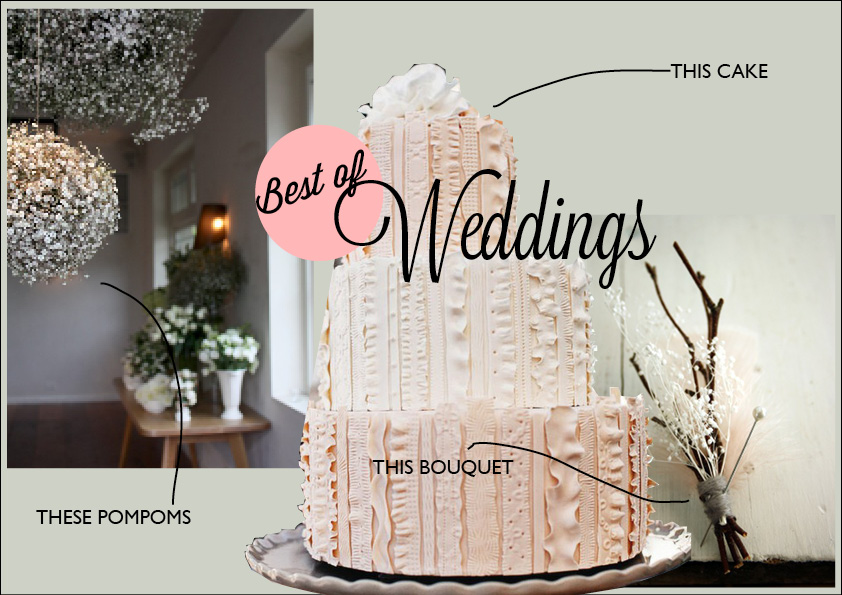 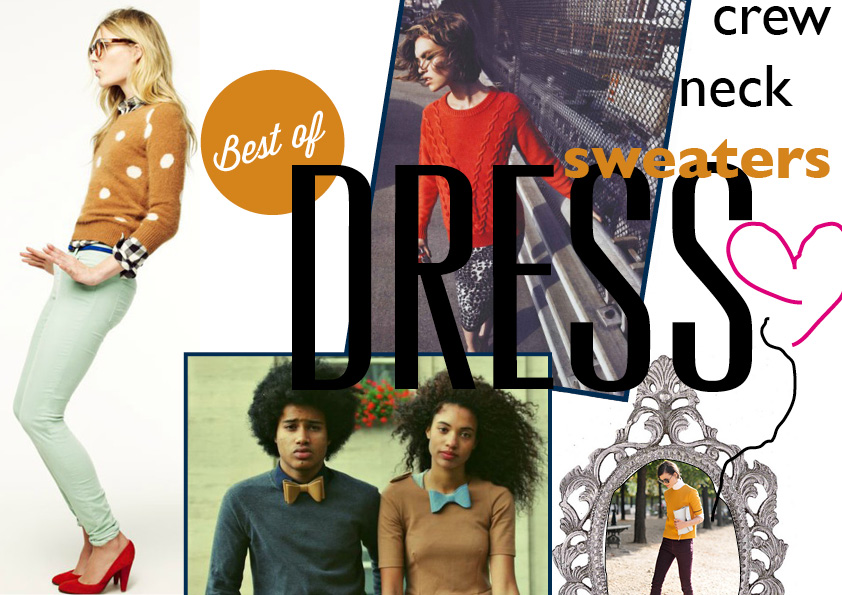 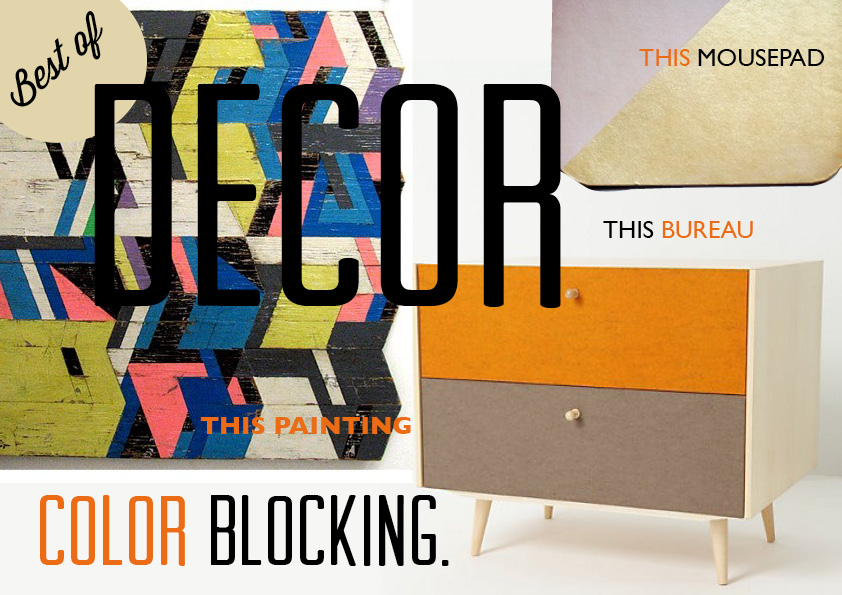